Why Patients With Epilepsy or Seizures Should Consider CBD Oil

Top 4 Signs You Have a Frozen Shoulder

Top 4 Signs You Have a Frozen Shoulder

Questions To Ask Before Trying CBD For The First Time

Questions To Ask Before Trying CBD For The First Time

What Exactly is Vinyasa Yoga?

What Exactly is Vinyasa Yoga? 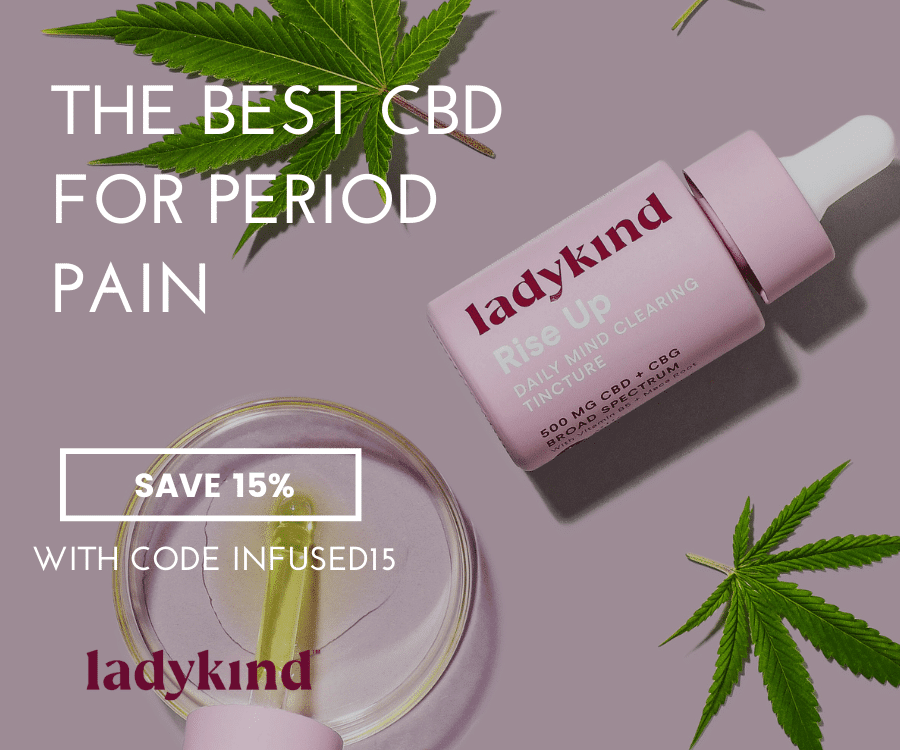 Should patients with epilepsy use CBD oil? As scientists have searched for viable treatments for epileptic seizures, medical cannabis has proven to be one of the most effective treatments for people around the world.

The United States Food and Drug Administration (FDA) approved cannabidiol (CBD) for managing epilepsy two years ago after they conducted studies to learn how cannabinoids affect this neurological disorder. CBD oil has since helped many people control their epilepsy symptoms, departing from other pharmaceutical medications.

How Does CBD Oil Work for Epileptic Seizures?

When the body experiences seizures, the brain’s chemistry changes and interrupts communication in the nervous system. Some people can identify the symptoms leading up to a seizure even a few days before the seizure happens, while other seizures occur suddenly. CBD oil mainly treats two forms of epilepsy—Lennox-Gestaut syndrome and Dravet syndrome.

While other types of medical cannabis work by binding cannabinoids to receptors in the endocannabinoid system (ECS), CBD oil works differently. It works with other molecules in the body to treat seizures instead of binding to the body’s CB1 and CB2 receptors, which operate within the central and peripheral nervous system.

Studies show that CBD interacts more with the Transient Receptor Potential Vanilloid (TRPV). As it works with TRPV1 and other receptors in the brain, CBD controls the response of neurons and calms cells to avoid triggering seizures.

CBD oil treats epileptic seizures beyond the neurological level, too. It comes with a range of benefits, and you can take it in many forms. Many people with epilepsy use sublingual tablets that melt in the mouth and make them easy to ingest.

When it comes to other ways to take CBD, you may find Lazarus Naturals CBD gummies that actually work can control stress, anxiety, and other factors that contribute to seizures. However, CBD gummies may not provide an effective treatment for epilepsy, as they do not contain enough CBD to interact with endocannabinoid receptors to the degree necessary for managing seizures.

Studies have proven that CBD oil has worked as a safe and effective treatment for epileptic seizures. Some patients, especially those with rare forms of epilepsy, have shown resistance to drug therapy in the past. However, CBD oil has improved their symptoms and quality of life.

People of all ages have used CBD oil, from toddlers to elderly patients. Compared with other drugs used to treat epilepsy, CBD oil produces fewer side effects and when patients do experience them, they are often less severe than those that come with other treatments. According to the Epilepsy Foundation, these side effects usually include:

While CBD may not work for everyone, it has allowed many people (whose epileptic seizures previously did not respond to pharmaceutical drugs) live more independent and secure lives.

Many people fear they will become addicted to cannabis when they use CBD oil to treat epileptic seizures. However, it has no addictive or psychoactive properties as the high that most people associate with smoking cannabis comes from a different component of the marijuana plant called tetrahydrocannabinol (THC).

CBD oil also helps protect neurons when it binds to TRPV1 receptors. By linking to these receptors, CBD prevents toxins from inflaming the neurons. As inflammation often causes seizures, CBD both calms neurons and blocks toxins like viruses from interacting with them.

Is CBD Oil a Long-Term Treatment for Epilepsy?

One of the most challenging aspects for people with disorders like epilepsy is finding workable long-term treatments. CBD oil has proven safe for long-term use, allowing patients who respond well to it to continue using it permanently.

However, CBD oil does not always maintain its effectiveness for all patients. According to experts, approximately 32% of people with epilepsy gradually build a tolerance to CBD oil, as they would with other pharmaceutical treatments. That does not mean it becomes ineffective altogether. For some people, adjusting the dosage can improve their response over time while others require new treatment options.

CBD oil can help treat epileptic seizures beyond bonding with endocannabinoid receptors as well. CBD reduces inflammation in the body and reduces stress, which proves beneficial for people who experience seizures.

Seizures can trigger due to migraines, insomnia, anxiety, and other cognitive symptoms. By relaxing the body and lowering stress, CBD reduces the risk of issues like these that accompany seizures. It also defends against migraines by reducing inflammation, which decreases the likelihood of experiencing multiple seizures, preventing epilepsy from worsening.

While CBD oil does not cure epileptic seizures (or any other medical condition), it has become a viable tool to help manage symptoms and delay the disorder’s progression. Many people did not respond to medications before taking CBD oil for epilepsy. CBD has offered a natural option to manage this condition that has historically resisted treatment in many individuals.

Never start using CBD oil or any other supplement without first speaking to your doctor or other healthcare professional. For patients with epilepsy, it’s especially important to discuss CBD oil because even a small shift in brain chemistry could make symptoms better or worse.

Tammy loves to write about health and has recently become passionate about the wellness benefits of CBD and medical marijuana.

Cannabis 101: What Are Phytocannabinoids?

How To Use CBD While Pregnant

Should You Buy Delta-8 THC Products?

Cannabis Gave Me Life After IBD Tried Taking It Away

Unlock the power of plant medicine to boost mood, relieve pain, or promote sleep with the proper guidance and support from Dr. Michele Ross.