Dr. Ross > News > Why I Took DMT As A Neuroscientist

Neuroscientist Dr. Michele Ross is a former drug researcher for the National Institute on Drug Abuse, turned medical marijuana and psychedelics advocate. Dr. Ross says she sought out non-neurotoxic, non-addictive DMT to help her heal from trauma.  In this clip, Dr. Ross describes her DMT trip in detail while being interviewed by Reset.me founder and Emmy-winning journalist Amber Lyon.

Thank you for the almost 3 million views since this was uploaded to Youtube six years ago. I was one of the first scientists to really speak out about psychedelics as well as advocate for legalization.

For those of you who wondered why my hair & everything else looked like a bit of a mess in the video, I lost everything after the Los Angeles Police Department (LAPD) raided my home illegally and I spent a year fighting charges for being a legal medical marijuana patient.

I had just beat those charges when I did the interview, but I was still very nervous about talking about federally illegal Schedule 1 drug use (like cannabis and DMT) on camera. I was so worried I would get arrested again, but in my heart, I knew speaking out would help move the conversation from taboo to transformation eventually.

Now 6 years later, we have decriminalized magic mushrooms and other psychedelics in over 3 cities, with many more cities considering legalization in coming years.

Do I wish I had the money to have my hair & makeup properly done before the interview? Hell yeah! Do I regret doing this video? Hell no! Be your vulnerable authentic self. Always.

It is has been an honor for me to spark the conversation about psychedelics, and specifically DMT, with so many people that might have been scared to learn from anyone except your friendly Big Brother scientist next door. 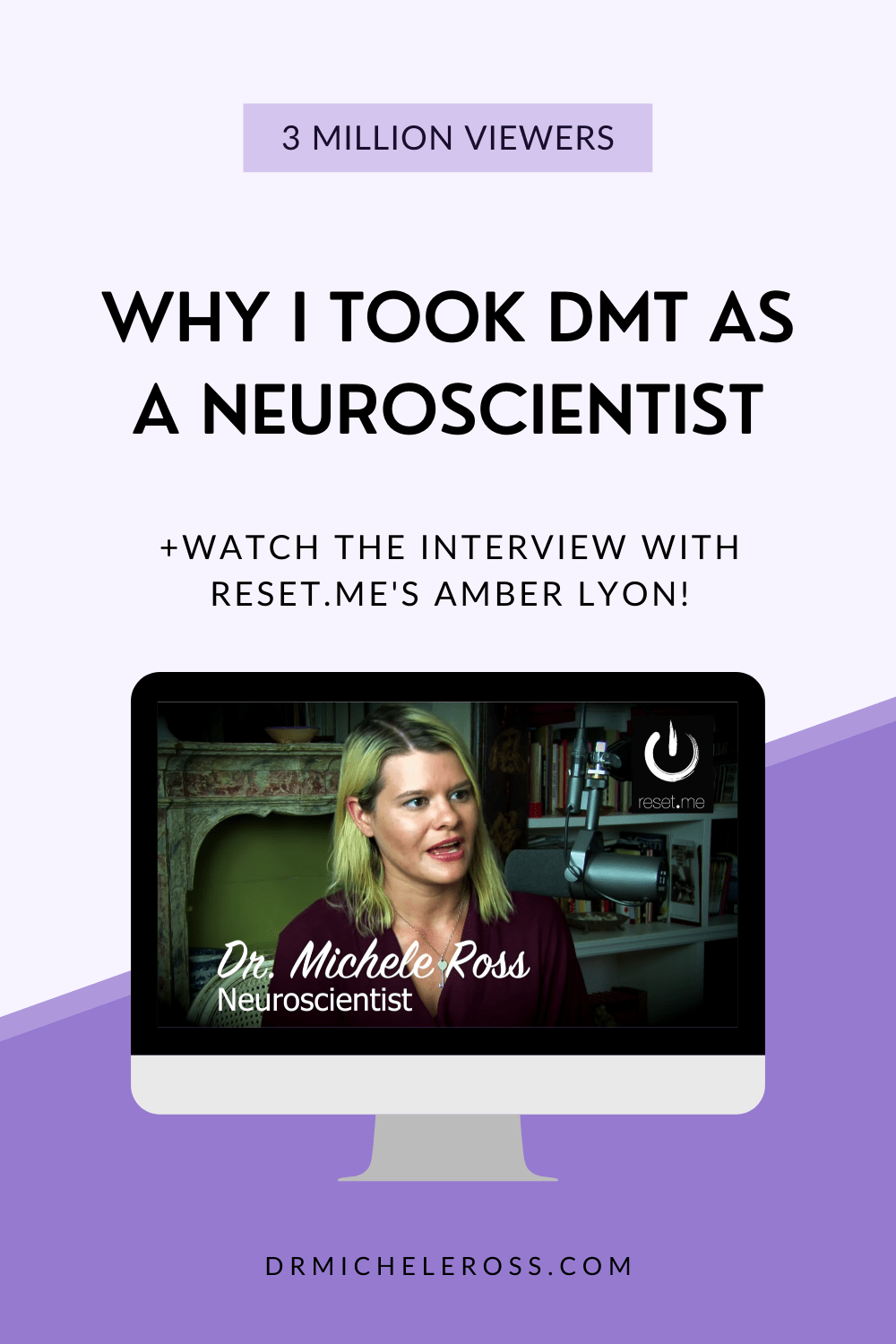 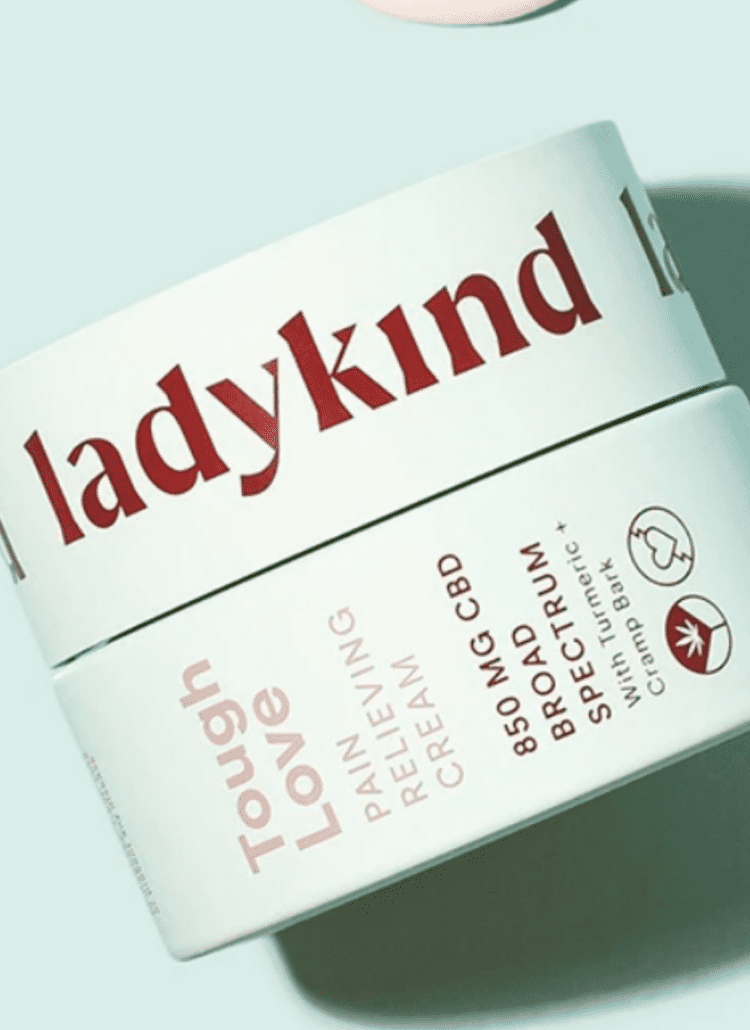 The Best CBD Products According to a Scientist 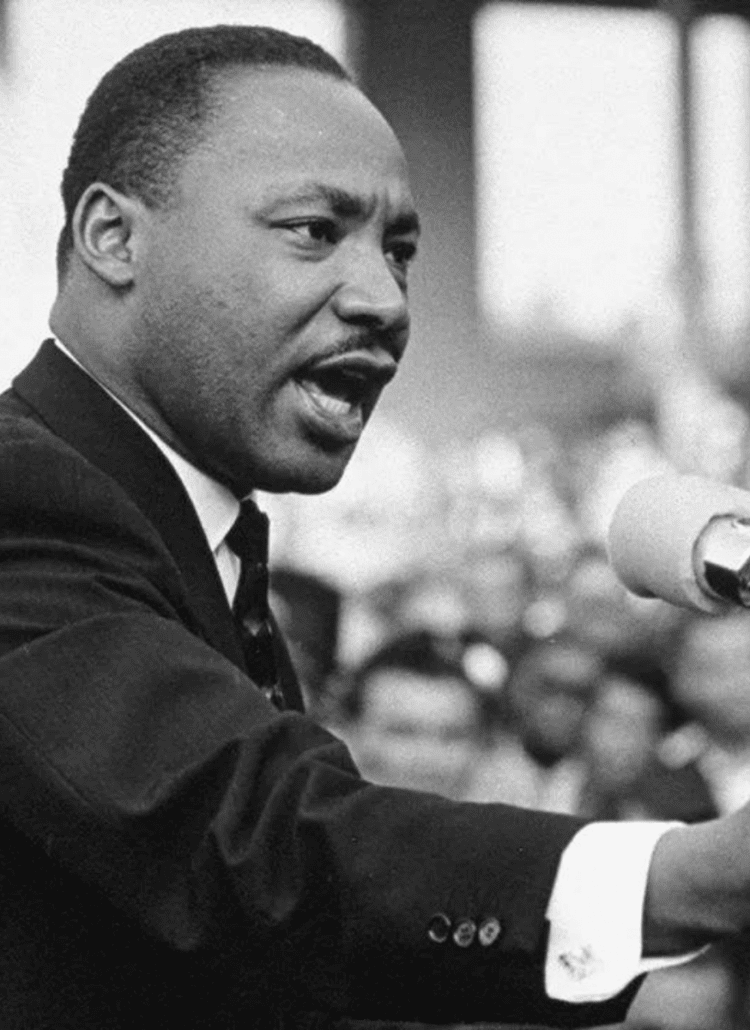 Martin Luther King Day 2022: What is Worth Fighting For? 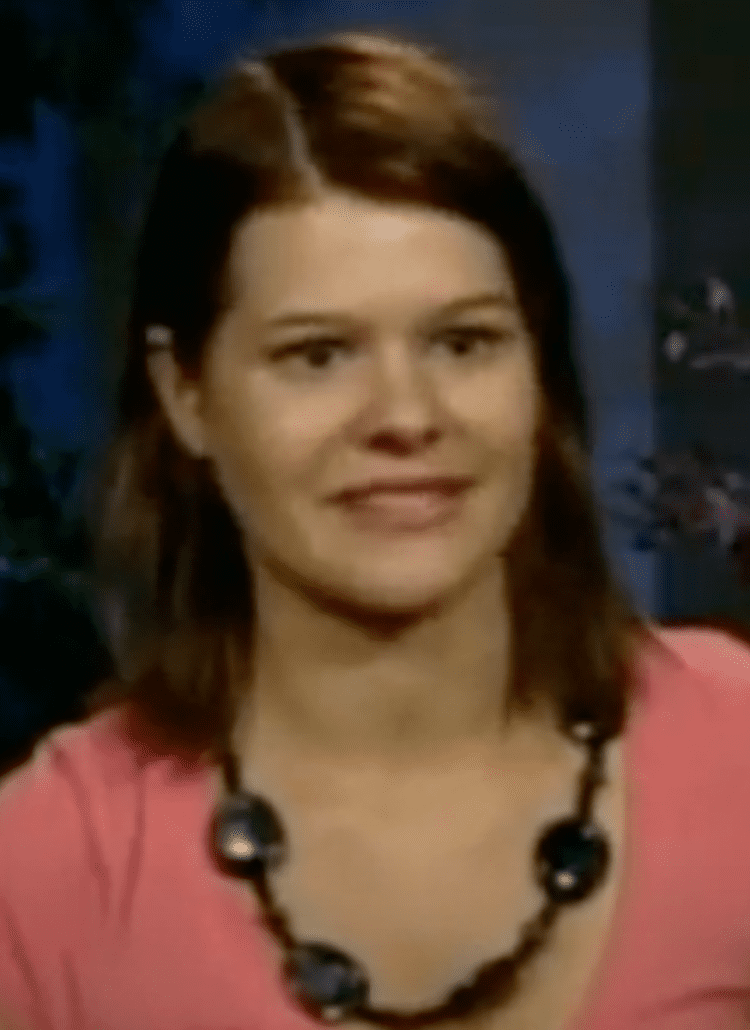 From Big Brother To Cannabis – Let Me Reintroduce Myself 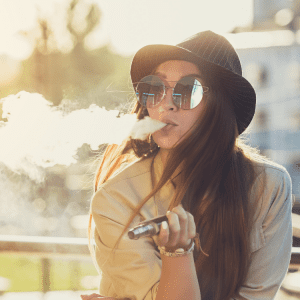 Why All Cannabis Is Medical Marijuana 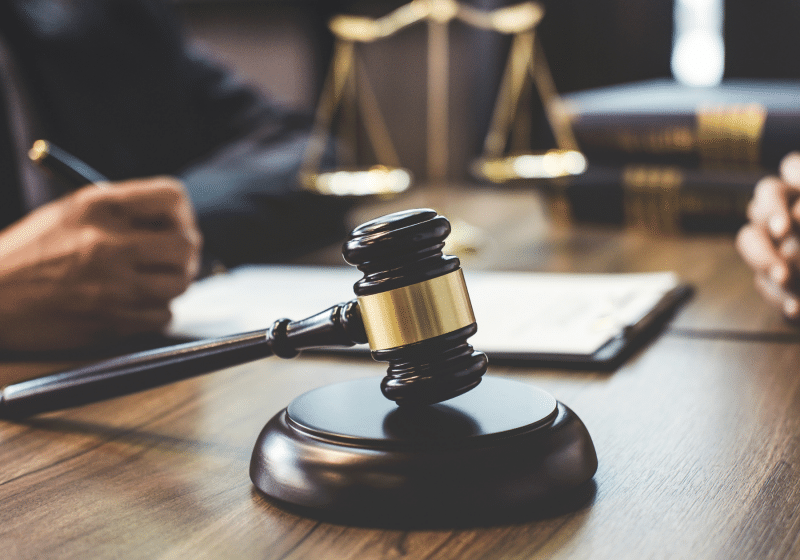 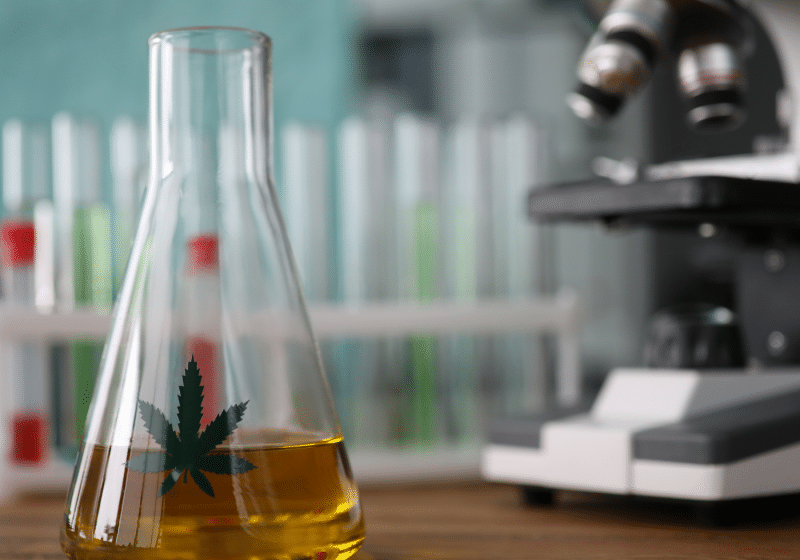 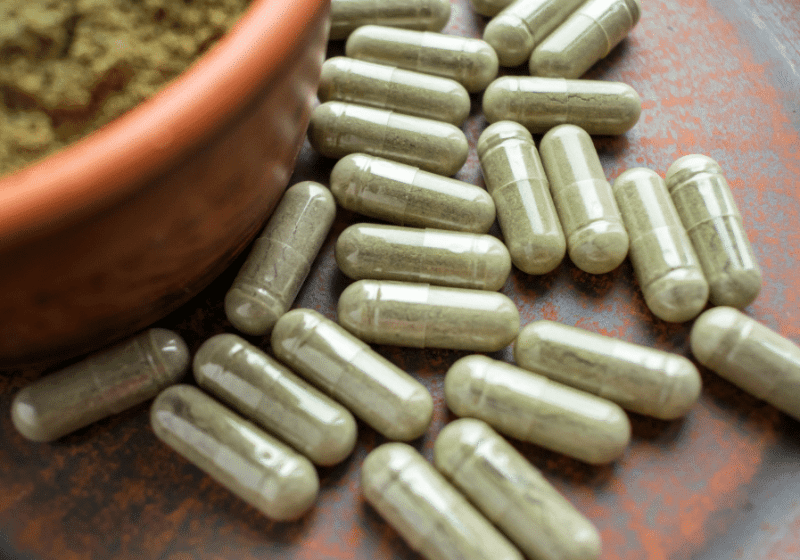