St. John’s wort, also known as hypericum or goatweed, is a yellow flower used to treat mild to moderate depression. St. John’s wort is the most well-known herbal supplement to interact with hormonal methods of contraception. According to a 2005 study published in the journal, Contraception, women taking a certain type of birth control pill who were treated with 300mg of St. John’s wort three times daily had 15 percent less contraceptive hormones in their bloodstream, increased breakthrough bleeding and increased possibility of ovulation.

Vitex, also known as chasteberry and monk’s pepper, is the fruit of the chaste tree. Vitex is used to treat symptoms of premenstrual syndrome, or PMS, menopause, acne and infertility. Vitex may help with these syndromes due to its ability to influence hormonal levels. However, this means vitex could modulate hormone levels in women taking birth control pills, rendering them less effective. The National Center for Complementary and Alternative Medicine, or NCCAM, a division of the National Institutes of Health, recommends that women taking hormonal contraceptives do not take vitex.

Dong quai, scientifically known as Angelica sinensis, is a member of the celery plant family. The plant grows in China, Korea and Japan and the root is used to treat PMS, menopause, cramps and irregular periods. A 2006 study in rats published in Phytotherapy Research found dong quai had estrogen-like effects and changed the estrous cycle. Dong quai’s manipulation of female hormones means it may be unsafe to take dong quai with hormonal forms of contraceptives.

Black cohosh, also known as rattleweed, bugbane, bugwort and black snakeroot, is a member of the buttercup family. Black cohosh is used to treat symptoms of menopause, PMS and arthritis as well as to induce labor. Black cohosh is able to modulate menopause and PMS symptoms because of its ability to modulate female hormones. However, this is also the reason why black cohosh may interfere with the effectiveness of female hormonal birth control methods. If you are on low dose estrogen or progesterone-only birth control, like Errin, it is especially important for you to avoid products that contain black cohosh.

This article, written by Dr. Michele Ross, was originally published on Livestrong.com and adapted. 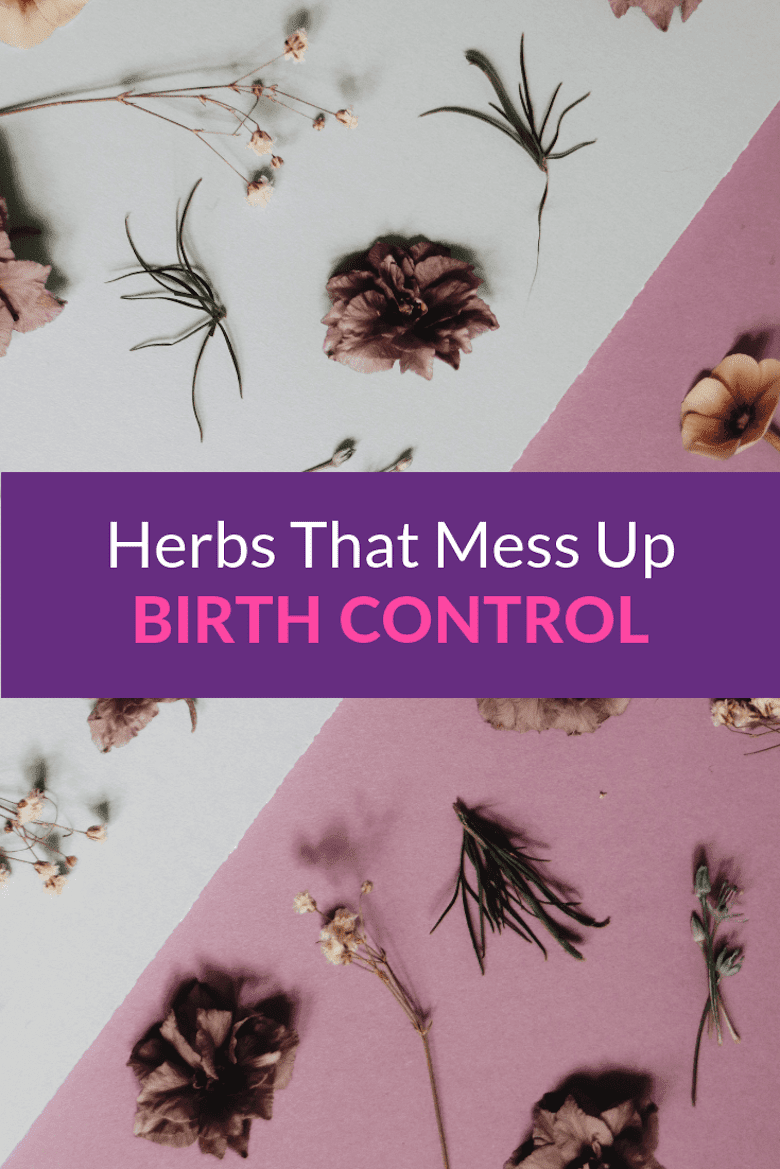 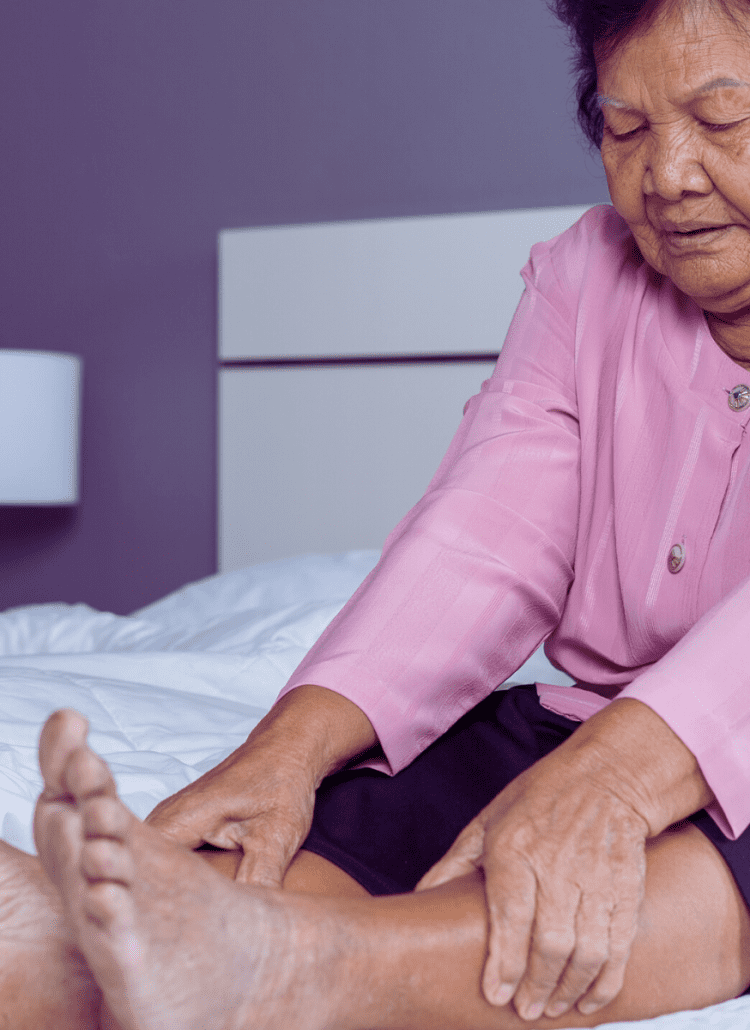 What is the Impact of Venous Insufficiency on Quality of Life? 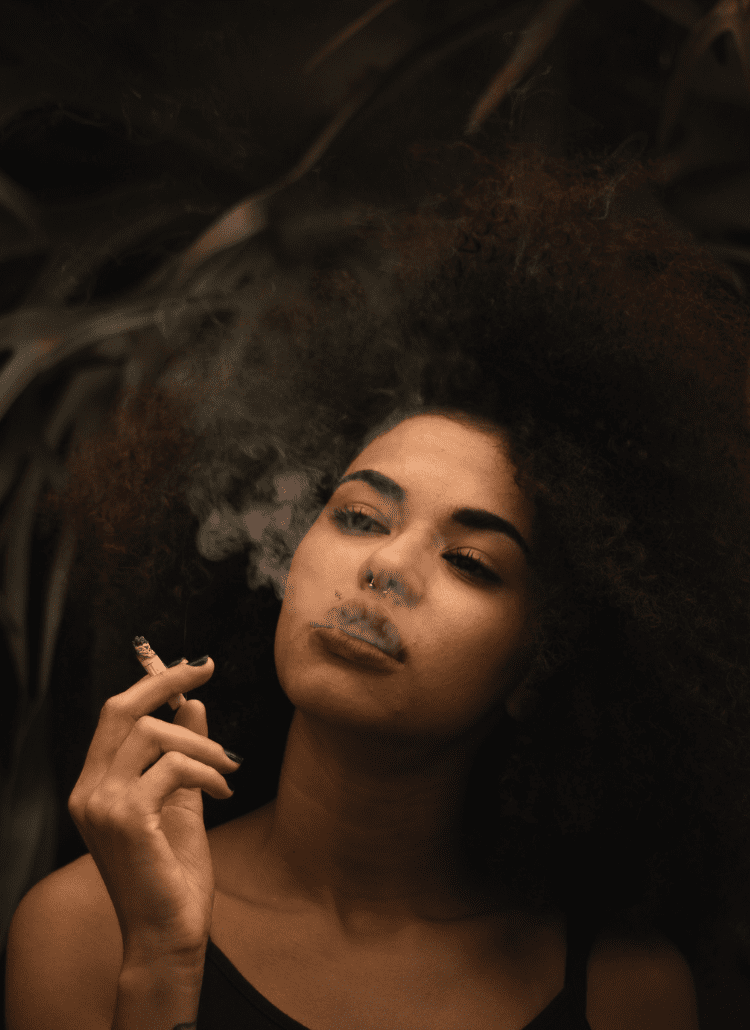 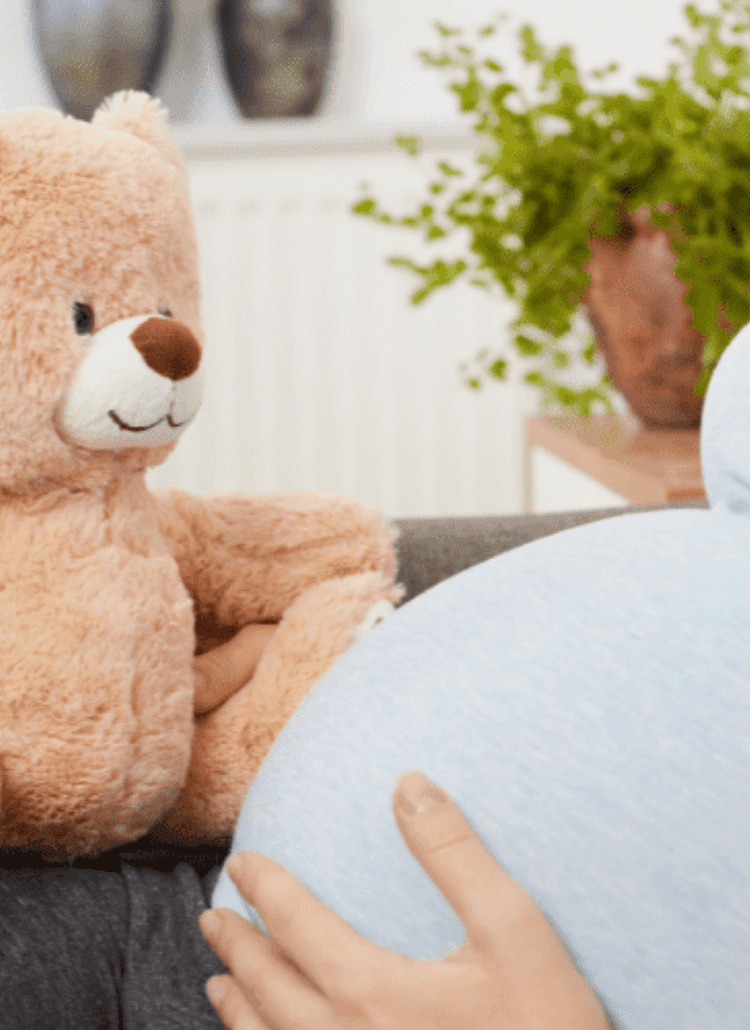 2 Important Steps To Take When Planning For a Family

ADHD Medications and Sexual Side Effects 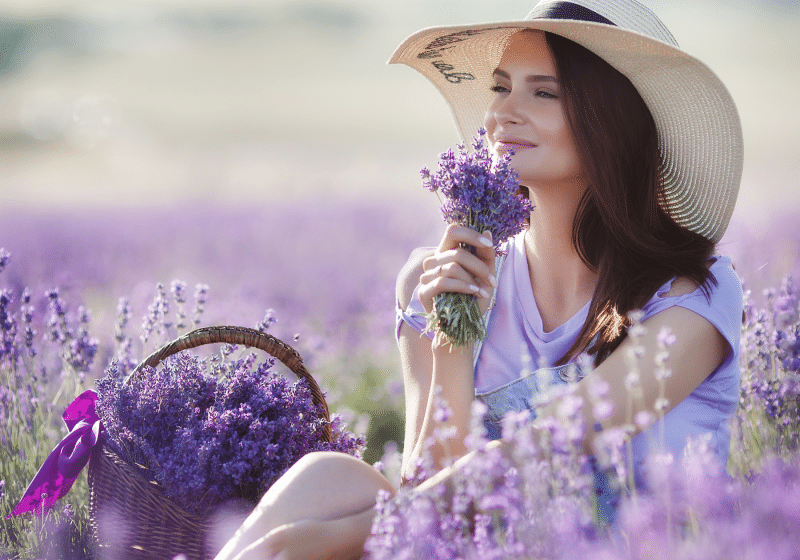 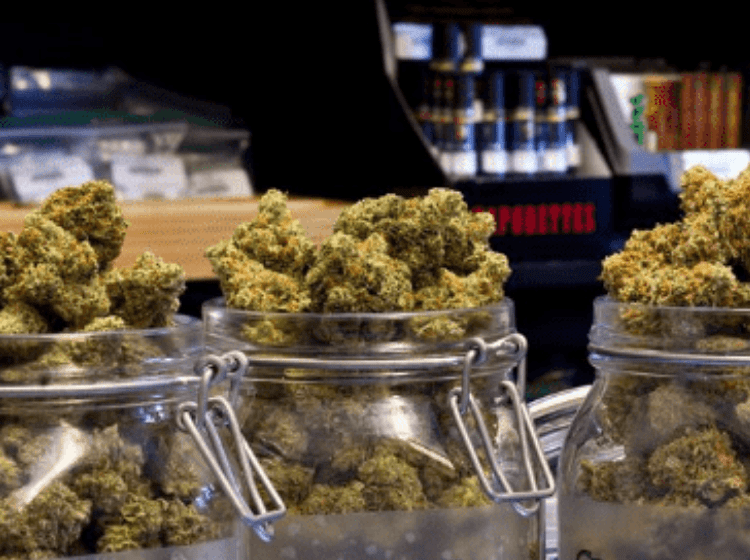 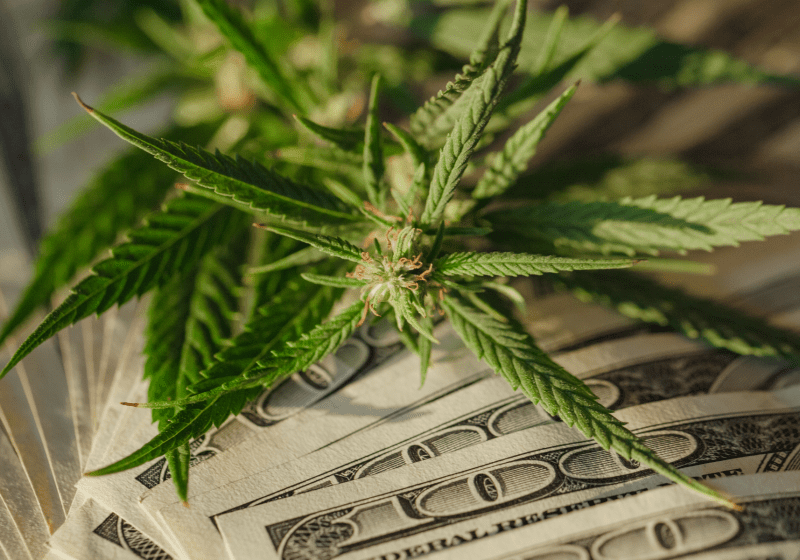 © 2023 Infused Partners. This website is for informational and entertainment purposes only and is not a substitute for medical advice, diagnosis or treatment.
We use cookies to ensure that we give you the best experience on our website. If you continue to use this site we will assume that you are happy with it.Ok