The blood-brain barrier prevents toxic substances, large molecules, and neurotransmitters released in the blood from entering the brain. Four areas of the brain are not protected by the blood-brain barrier. These areas include the posterior pituitary gland, pineal gland, the median eminence of the hypothalamus and the area postrema.

Median Eminence of the Hypothalamus

The area postrema is not covered by the blood brain-barrier because it senses toxins in the blood that the other parts of the brain are protected from. The area postrema triggers nausea and vomiting to prevent further ingestion of toxins.

This article, written by Dr. Michele Ross, was originally published on Livestrong.com. 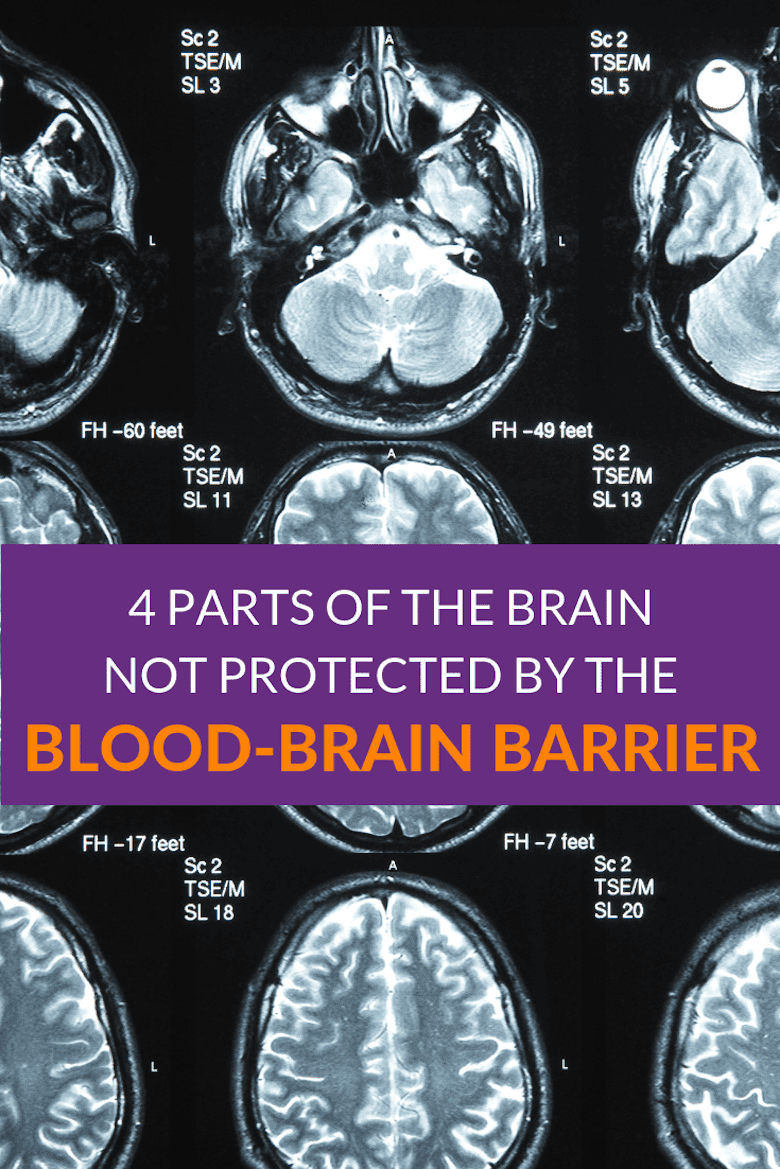 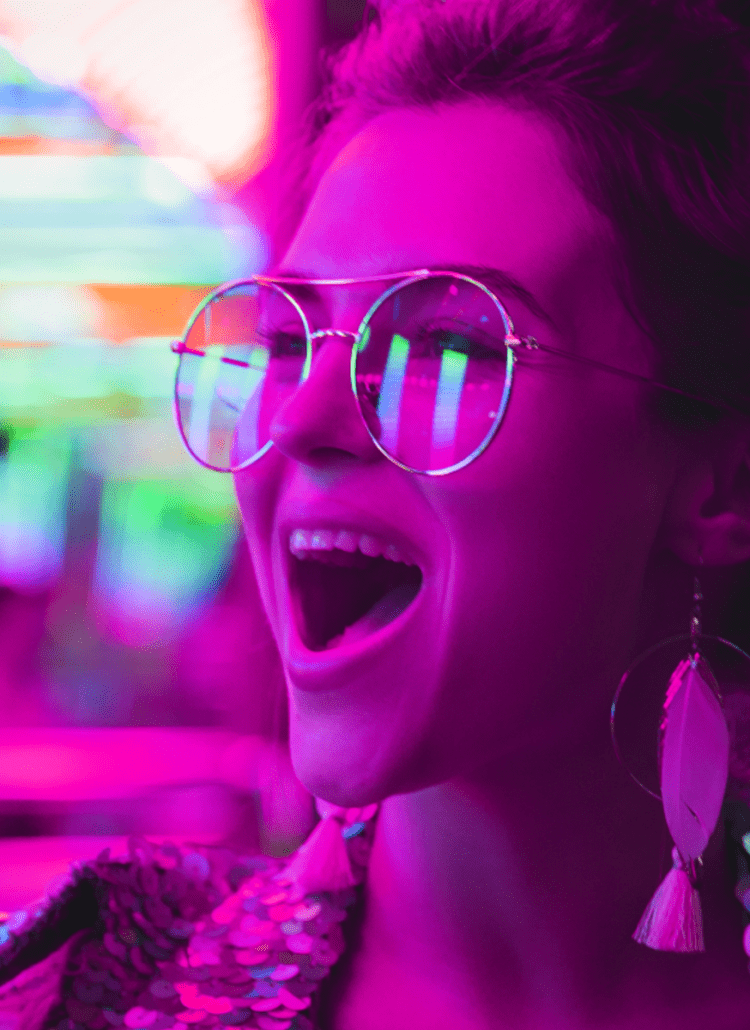 The Best Ways To Enjoy LSD In Canada 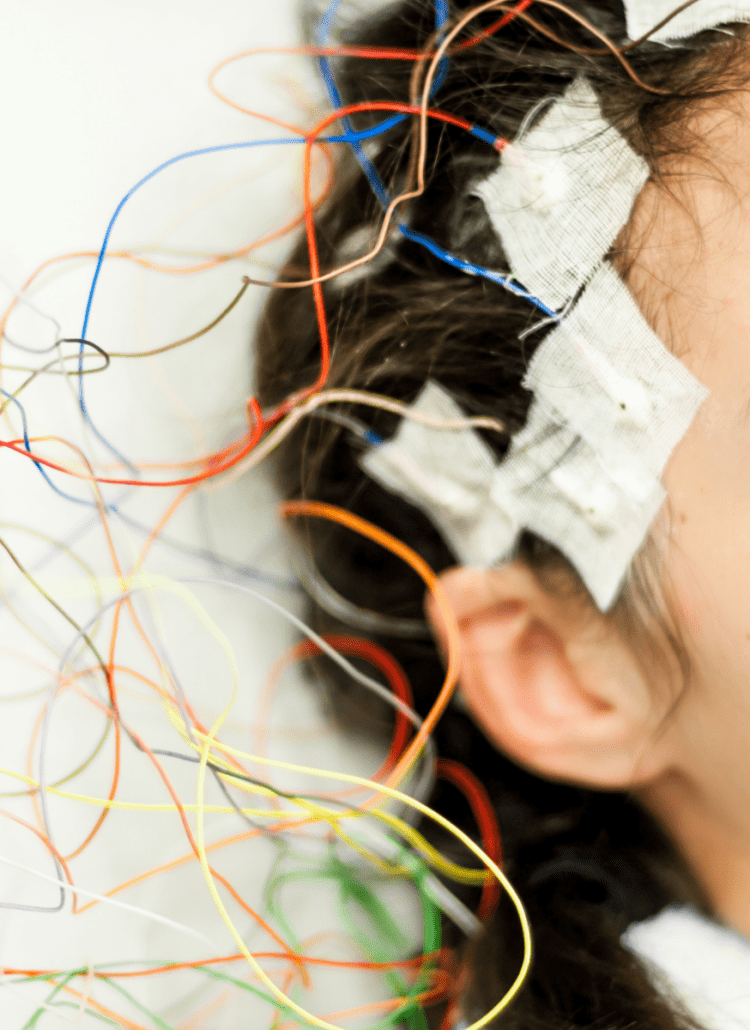 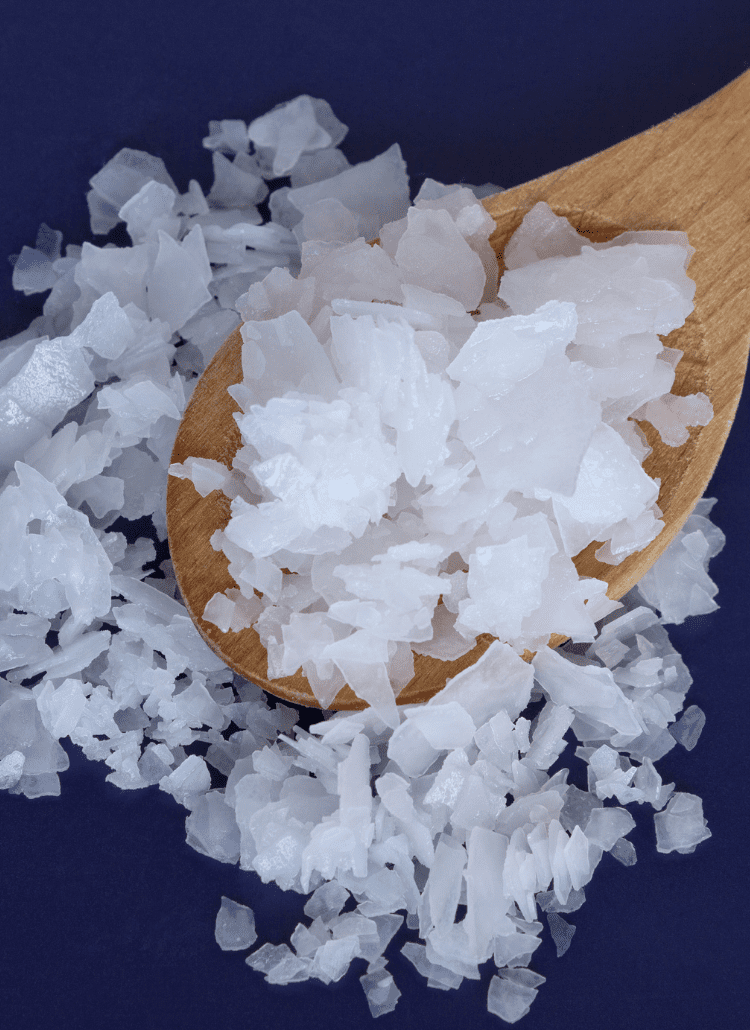 Magnesium: 7 Things You Should Know 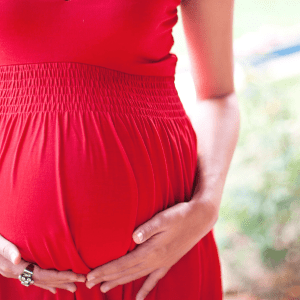 Benefits Of Cannabis During Pregnancy 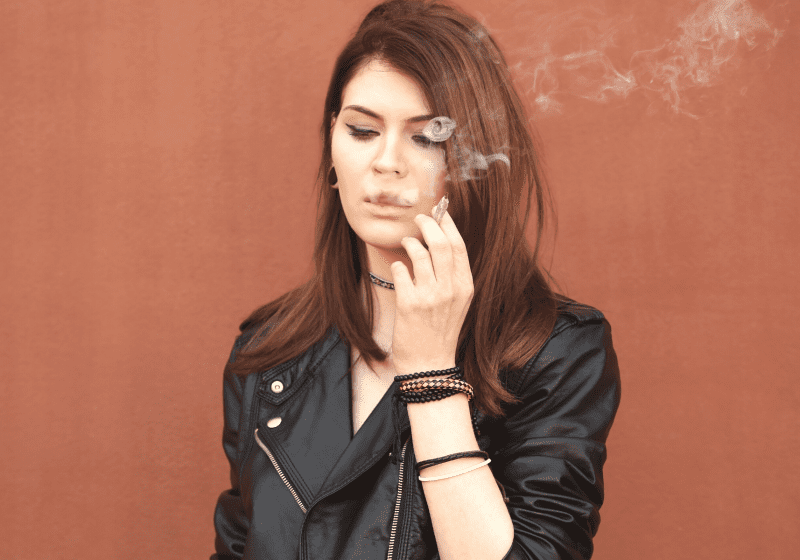 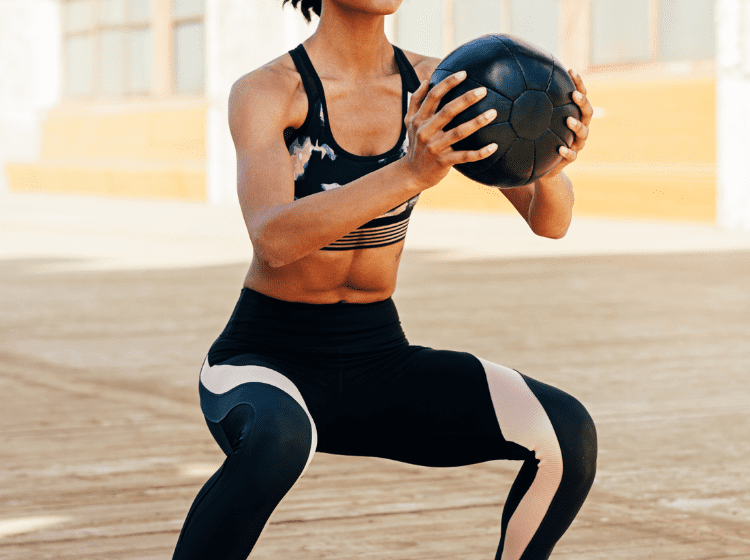