Cannabis is a fascinating plant with a number of proven health benefits. We’re learning more about the benefits of terpenes in cannabis all the time as the old social stigma fades away and scientists work to understand the full extent of marijuana’s therapeutic value.

Lately, a lot of attention has been paid to cannabis terpenes. As recent studies illustrate, these aromatic compounds are an essential component of the marijuana plant. In terms of their effects, terpenes are right up there with CBD and THC.

More than 200 different terpenes occur in marijuana. Today I’ll be reviewing six of the most prolific and influential: myrcene, beta-caryophyllene, linalool, limonene, nerolidol and pinene.

But first a closer look at terpenes in cannabis in general.

The role of terpenes

Terpenes are organic hydrocarbons found throughout nature, specifically in the essential oils of plants. Highly aromatic, terpenes are largely responsible for the way plants smell and taste. Cannabis is no exception—its characteristic aromas and flavors are imparted by its unique blend of terpenes.

Beyond that, terpenes have effects that are beneficial to human health. They’ve been shown to reduce pain, inflammation, stress, anxiety, and other chronic afflictions. Researchers are also looking into the extent to which terpenes can be used to help treat cancer, epilepsy, and even alcoholism.

Terpenes play a particularly important role in cannabis by interacting with THC and CBD, fine-tuning their effects. A 2011 article in British Journal of Pharmacology investigated how terpenes participate in the “entourage effect.” The authors found that the positive effects of CBD were significantly boosted by the presence of terpenes.

No two terpenes are exactly alike. Each has its own properties that translate to different effects on the human mind and body. So without further ado, I give you the six most popular terpenes in cannabis.

This is the most highly concentrated of all the terpenes in cannabis; about half of all marijuana terpenes are myrcene. Myrcene is also abundant in mangoes, hops and basil.

In traditional medicine, myrcene was used for high blood pressure, diabetes and dysentery.

Modern research shows that myrcene is a potent sedative with anti-inflammatory and anti-catabolic properties. Therefore, it is seen as a promising remedy for arthritis, as well as sleep and anxiety disorders.

BCP is known for its spicy and peppery fragrance, which it lends to a wide variety of plants and flowers including hops, rosemary and cloves. It is also known for its anti-inflammatory effects. A 2019 study found that, along with relieving inflammation, BCP is effective in treating certain infections.

Thanks to its strong floral aroma, linalool is a common ingredient in perfumes and cosmetics. Researchers have identified linalool as a likely anti-inflammatory agent, as well as a sedative.

The essential oil of lavender contains naturally high levels of linalool, which helps to explain why lavender is strongly associated with relaxation.

True to its name, limonene is abundant in limes, lemons, oranges, grapefruits, etc. Thus, cannabis strains high in limonene will give off heavy citrus notes.

Limonene has demonstrated an ability to treat inflammation. One study looked at the effect of limonene on rats with ulcerative colitis; the authors found that intestinal damage caused by inflammation was markedly reduced.

Very high levels of this terpene can be located in neroli oil (from the flowers of bitter orange trees) and a Mexican species of orchid. It is also found in cannabis, ginger and jasmine.

In terms of health benefits, nerolidol is extremely versatile. A comprehensive study published in 2016 showed that it has anti-fungal, antibacterial, antioxidant, anti-parasitic and sedative effects.

Pinene exists in two forms: alpha-pinene and beta-pinene. The essential oil of pine contains lots of both. In addition to being an anti-inflammatory and anti-viral agent, alpha-pinene is believed to improve concentration and may also act as a bronchodilator.

Clearly, terpenes are good for a lot more than simply sending forth pleasant aromas. They can be used to alleviate a variety of medical conditions in a way that is safe, natural and efficient. 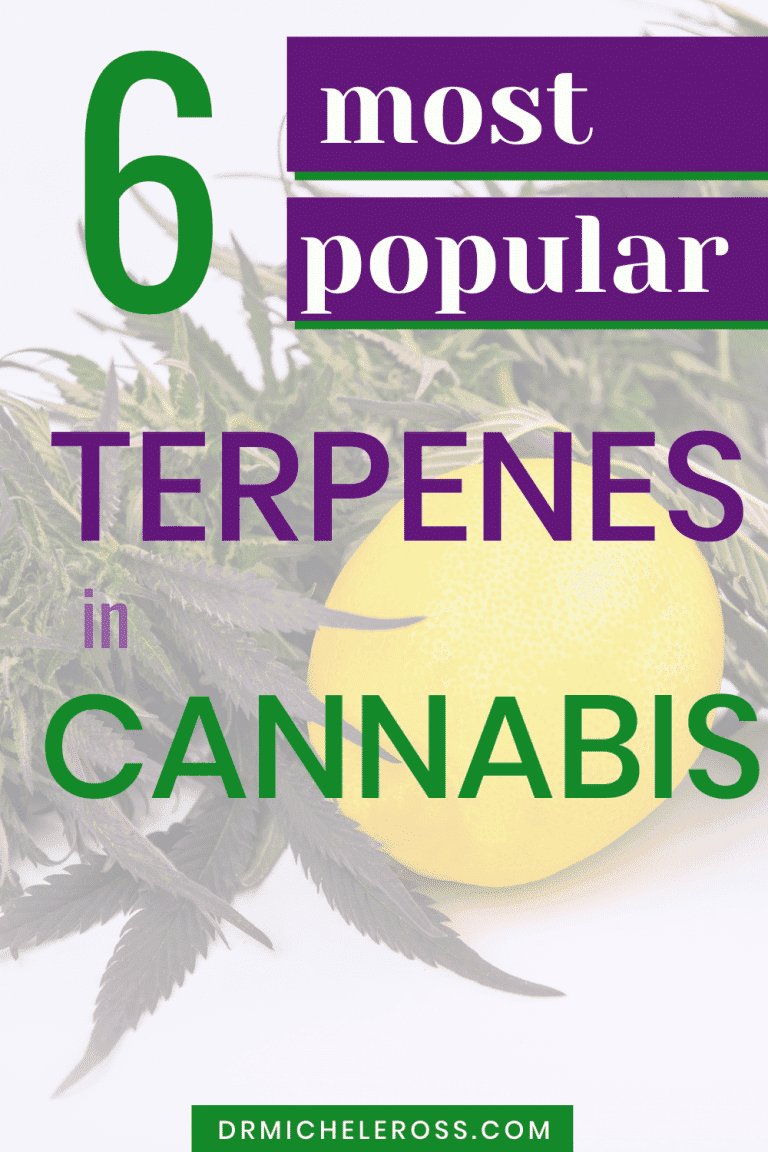 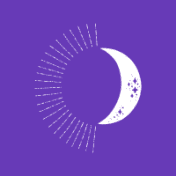 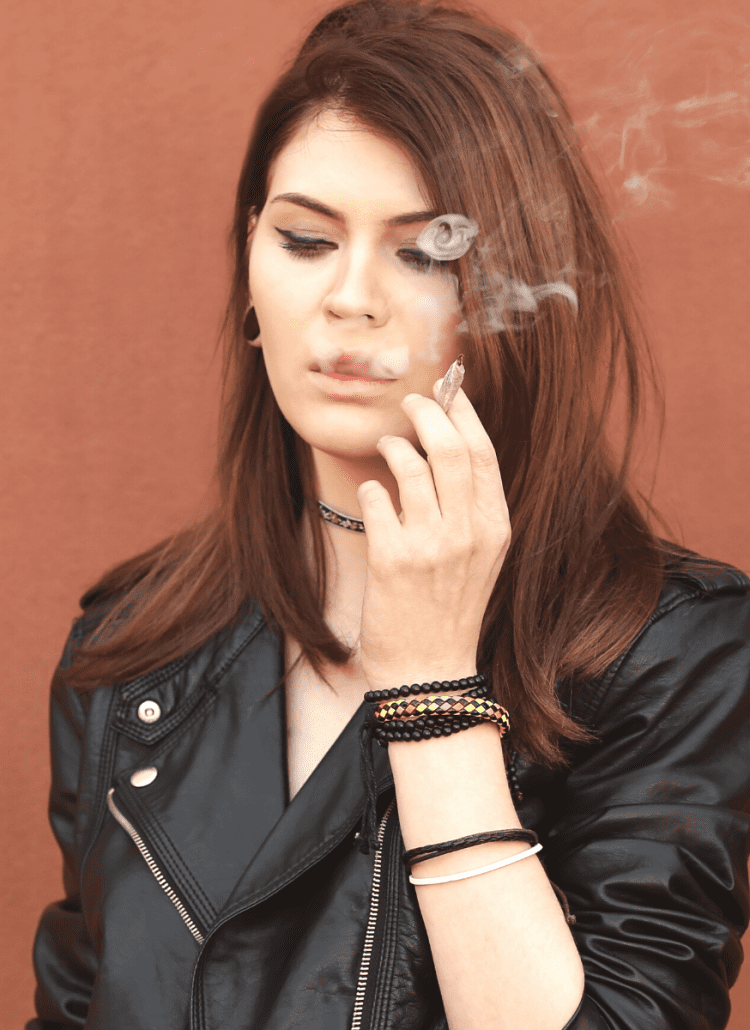 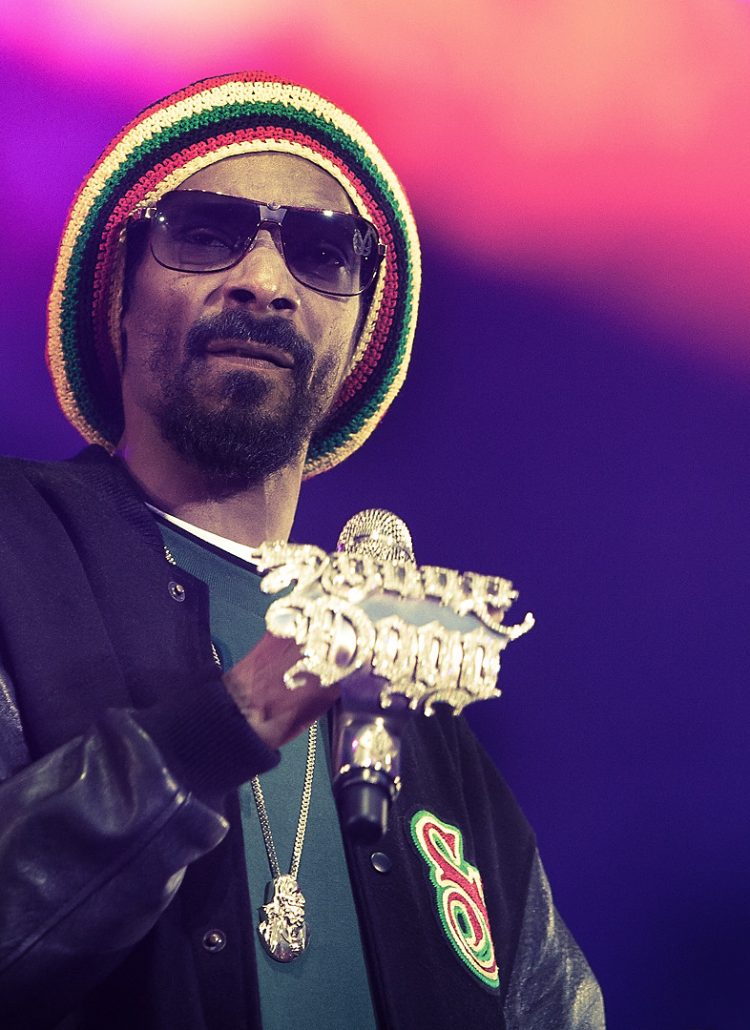 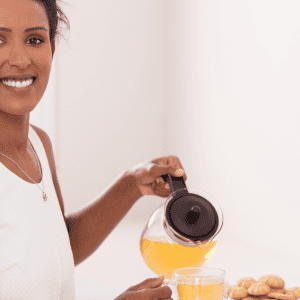 What is the Best Tea For Period Cramps? 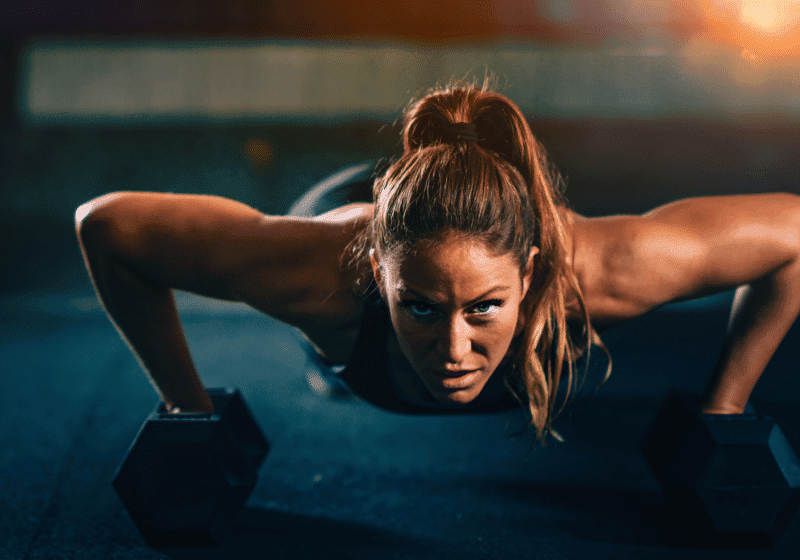 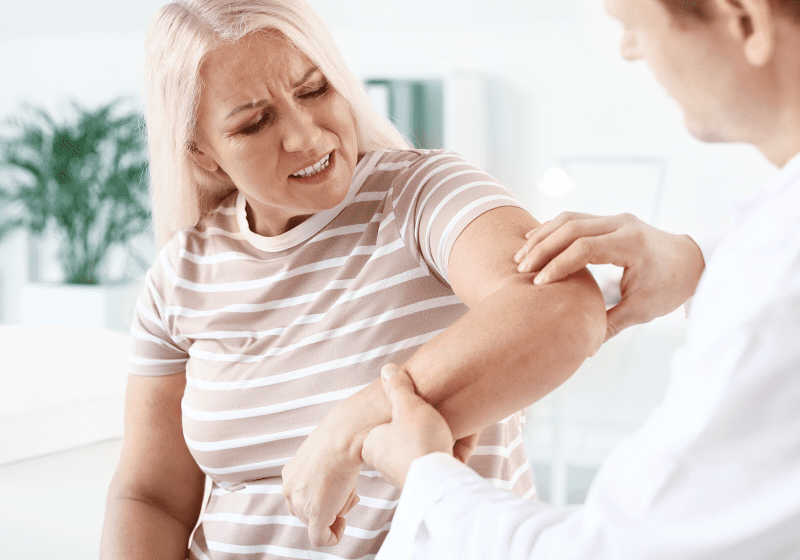 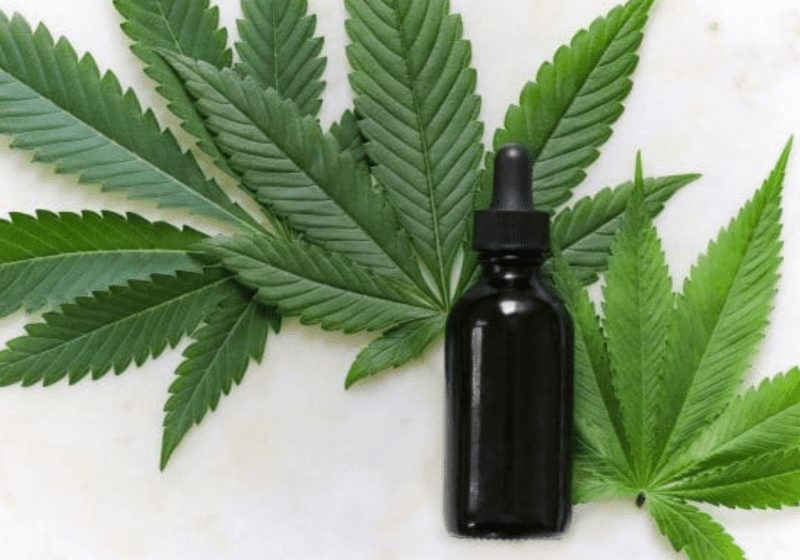